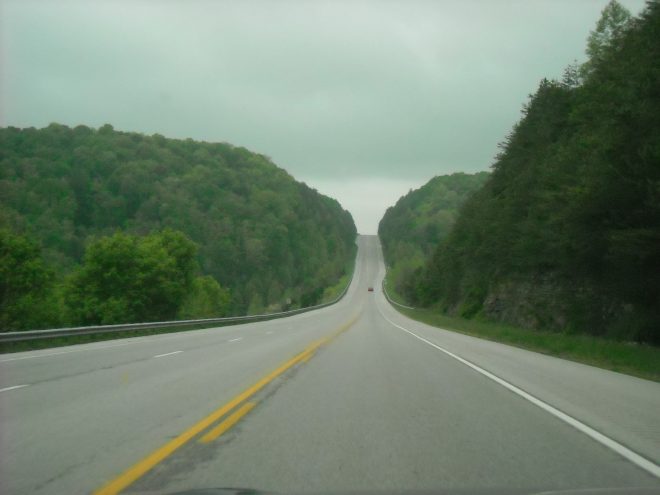 Now after Jesus was born in Bethlehem of Judea in the days of Herod the king, behold, wise men from the East came to Jerusalem,  saying, “Where is He who has been born King of the Jews? For we have seen His star in the East and have come to worship Him.”

Today is Friday, January 6, 2017. It is the day of epiphany. The day when those who are wise find whom they seek.

The word find is one of those fabulous words that moves in more than one sphere in the Parts of Speech Realm. It serves as both a noun and as a verb. But this four letter word isn’t just any ole verb. It’s a transitive verb. That means that it requires a direct object, a ‘what’ for all that finding action. If we don’t have a ‘what’ for our finding, we will soon find ourselves aimlessly wandering.

If we don’t have a ‘what’, we will be endlessly seeking and never finding.

And then they moved into finding mode.

When Herod the king heard this, he was troubled, and all Jerusalem with him.

I already knew that Herod was troubled. Here he is, the king of Judea, threatened by this self-proclaimed King of the Jews. Herod has a lot to lose.

But what I had never really paid attention to before was that little phrase: ‘and all Jerusalem with him.’

Jerusalem was troubled?  The Holy City of God was troubled because God kept His promise of a Savior.

Now, there is no way to know if this meant that Jerusalem’s individual people were troubled, or if Jerusalem as a collective city was troubled, or if this only applied to some folks in Jerusalem – namely those who were hanging out, getting fat by the Temple Mount. And we don’t really know if Jerusalem was troubled because they needed to keep Herod happy. And everybody knows that if Herod ain’t happy … well, the troops put the screws to the people, babies get massacred, people get crucified …

An itty bitty baby – born into the pungent smell of manure and hay, greeted by cows and sheep and shepherds, and wrapped in coarse cloth – changed the status quo for all time.

So while the wise were seeking Him, Herod and all Jerusalem were fretting over Him. Ever wonder why Herod didn’t go with the wise men? Perhaps he didn’t want to know The Truth. Perhaps he only wanted to know his own truth.

What about me? You? Given the chance, would you seek the child?

… behold, the star which they had seen in the East went before them, till it came and stood over where the young Child was.  When they saw the star, they rejoiced with exceedingly great joy.  And when they had come into the house, they saw the young Child with Mary His mother, and fell down and worshiped Him. And when they had opened their treasures, they presented gifts to Him: gold, frankincense, and myrrh.

When you find that which you seek, what do you do with it?

Herod sought to kill Him.

The wise men sought to bless Him.

The shepherds bowed to worship Him.

Even the angels burst into song.

In the Old Testament, quite a while before Jesus arrived, Jeremiah 29:13 says, “You will seek me and find me when you seek me with all your heart.”

Sounds really great, right? But here is the context … The folks in Jerusalem – that Holy City of God – had been exiled from their home because of idolatry and rebellion against God. And this wasn’t an exile like the wilderness wandering we find in Exodus. This particular Babylonian ‘wilderness’ was inhabited and ruled by King Nebuchadnezzar. Yes, that same king who threw God’s men into lion dens and fiery furnaces. For 70 years, Jerusalem found herself writhing in pain and desolation as a consequence for her sin. And still, even after God gathered the remnant and restored Jerusalem, the people rebelled.

So, God sent the Promise of Promises.

How long do we plan to writhe in pain and desolation?

On this Day of Epiphany, will we move with those who are wise, to follow the star, to find the child-turned-sinless-man-turned-sacrifice-for-our-sins? Will we seek the One who changes everything?

If you seek Him, He will be found.

And, when you find Him, what will you do with Him?