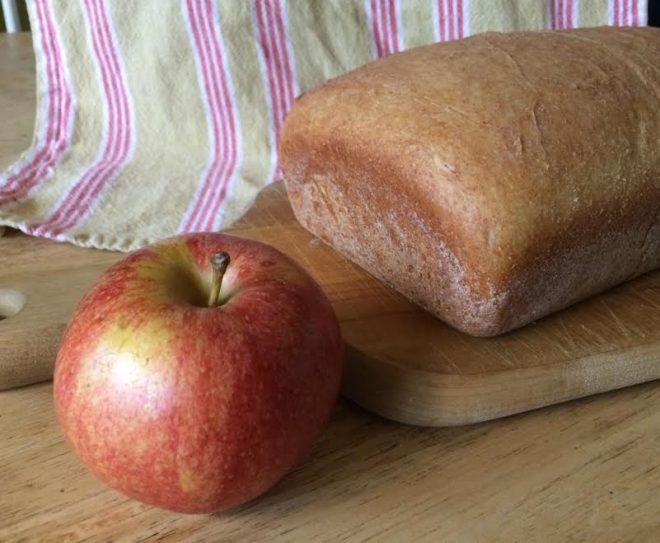 Wonder how many famous stories have experienced such a start? From famous first lines:

Ø  It was raining in Richmond on Friday, June 6. — Patricia Cornwell, Postmorten

Ø  You better not never tell nobody but God. — Alice Walker, The Color Purple.

Ø  Ships at a distance have every man’s wish on board. — Zora Neale Hurston, Their Eyes Were Watching God

Ø  The grandmother didn’t want to go to Florida. — Flannery O’Connor, A Good Man Is Hard to Find.

Ø  It is a truth universally acknowledged, that a single man in possession of a good fortune, must be in want of a wife. —Jane Austen, Pride and Prejudice

Ø  This is the saddest story I have ever heard. —Ford Madox Ford, The Good Soldier

Ø  I wish either my father or my mother, or indeed both of them, as they were in duty both equally bound to it, had minded what they were about when they begot me; had they duly considered how much depended upon what they were then doing;—that not only the production of a rational Being was concerned in it, but that possibly the happy formation and temperature of his body, perhaps his genius and the very cast of his mind;—and, for aught they knew to the contrary, even the fortunes of his whole house might take their turn from the humours and dispositions which were then uppermost:—Had they duly weighed and considered all this, and proceeded accordingly,—I am verily persuaded I should have made a quite different figure in the world, from that, in which the reader is likely to see me. —Laurence Sterne, Tristram Shandy

I could go on and on. And you should too, at some point I think. It is good to see where things begin. Not all beginnings fulfill their perceived potential, and that is when the end begins.

Yet, each beginning holds such trembling promise …

This year, I started digging into Hebrews in the New Testament. And that’s because one of my morning devotionals brought up Samson. And then I had to read the story of Samson and I’m not quite sure how I feel about him. I mean, Samson was listed in the Hall of Faith in Hebrews 11: 32-34

And what more shall I say? For the time would fail me to tell of Gideon and Barak and Samson and Jephthah, also of David and Samuel and the prophets:  who through faith subdued kingdoms, worked righteousness, obtained promises, stopped the mouths of lions, quenched the violence of fire, escaped the edge of the sword, out of weakness were made strong, became valiant in battle, turned to flight the armies of the aliens.  (NKJV)

But when you really read the story of Samson (Judges 13-16) you find that Samson was rotten. He lied, he cheated, he was an idolater, he was prideful, he was lustful in person and in his mind and he broke just about every single vow he had ever made. How could someone like Samson figure in the hallowed Hall of Faith? In the story of Samson, the point isn’t necessarily man’s faithfulness, it is God’s faithfulness. And then I figured that if I was addressing the faithfulness of God in Hebrews, then I had to go back – to the beginning – and figure out what had gone so wrong with humankind that we needed God to push us on toward more faith in Him.

And so, it began…

God was there. He made everything. Everything. Then, He made man and woman. He grew a garden with lots of the everything He had made and told man and woman to go and play nice.  Playing nice meant following the rules.

“You can eat of all these nice trees,” God said.

“But not this tree,” God said and pointed to the tree of life.

“And not this tree,” God said and pointed to the tree of the knowledge of good and evil.

The man and the woman nodded their heads, and then they went to play in the nice garden with the nice trees.

One day, a snake talked.

So when the woman saw that the tree was good for food, that it was pleasant to the eyes, and a tree desirable to make one wise, she took of its fruit and ate. She also gave to her husband with her, and he ate. Then the eyes of both of them were opened, and they knew that they were naked; and they sewed fig leaves together and made themselves coverings. Genesis 3:6-7 NKJV

What were they thinking?

One bite and they were naked — utterly unclothed and helpless.

One bite and they were ashamed – blushing because their unfaithfulness had been exposed.

One bite and they knew fear — the loss of innocence and security.

One bite, y’all, out of a hundred million other available bites.

As writers, in this new year that has never been before and will never be again, of what will you take and eat?

For me, I have a borrowed cup and a piece of hard-earned bread. I know, it seems like a rather unpopular dish, but it meets my every need. And I know that after just one bite, I’m not going to look down and see that I’m all exposed, and ashamed, and filled with fear.

I’ll be clothed like I’m the daughter of The King.

And I’ll need to start acting like I know which house and lineage I now belong to.

It is from that place of beginning again –  filled with His holy food and clothed with His righteousness alone – that I will ultimately share the words which He has given me.

Writers, you will, too.