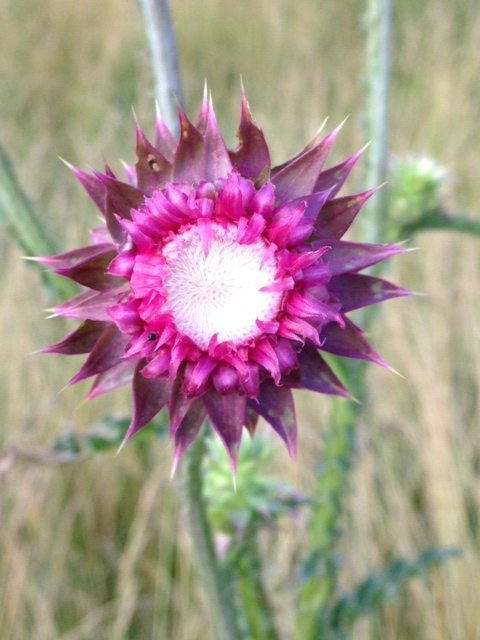 Wow. It is already October.

That scares me. The year is almost over. And September flew by. And I cannot account for much of it. It was lost somewhere in the school-starting, children-raising, class-teaching, errand-running, etc-etc-etc life that I lead.

And then I read this article on Yahoo News about how a handful of Britons signed away their eldest children in order to use free wifi.

I was rather surprised by the article content. I thought that maybe it would be more along the lines of an article that would highlight the dangers of becoming addicted to what I joke about in Sunday School as the ‘wiles of the devil’ – technology.

Instead, the article speaks to how much we risk when we leave ourselves vulnerable.

Now, there are certain risks we all take. We get out of bed in the mornings. We use things that plug into little holes in the wall that could send surges of electricity into our bodies. We drive, or ride, in vehicles with other people who may or may not be paying attention, on roads that may or may not be filled with obstacles.

Some people take more risks than others. Soldiers and firefighters and police officers and teachers put themselves in harm’s way when they suit up. I have a friend who is a lineman for an electric company. My children and my sweet husband eat the food that I prepare and serve (Please don’t ask about last night’s attempt of dinner!)

There is an acceptable level of risk, based on knowledge and experience and the working combination of those two things – wisdom.

I even looked up the definition of wisdom in the Stanford Encyclopedia of Philosophy. (http://plato.stanford.edu/entries/wisdom/).

I read until my brain hurt. (Which didn’t take long, because it was in that murky hour between 5 am and 6 am, when my own brain was quite raw, having not yet fully emerged from that ahhh-sleep, to oh-crud-it’s-morning phase. )

Suddenly, I realized that I had sashayed right into the middle of a lovely intellectual bog. An intellectual bog that I could ingest, if I took the time. I had scooped into the bog and filled my brain dipper with thoughts of internet addiction, and ideas of what I was willing to give up, and a serious contemplation of what was really important to me. Take a long, slow draw from that dipper, I thought.

It was an intentional risk – Thinking. Then writing about thinking. Huge Risk. Huge Vulnerability.

All based on the wisdom I have gained that if I don’t write, if I don’t have a goal, then I will utterly and miserably fail without even making an attempt to move …

And maybe, just maybe, if I pick up the ‘pen’ enough, I will take enough intentional risks to be able to figure a few things out.

And maybe, just maybe, others will take an intentional risk to read this and figure a few things out of their own.

And maybe, just maybe, October 2014 will be a month to remember.