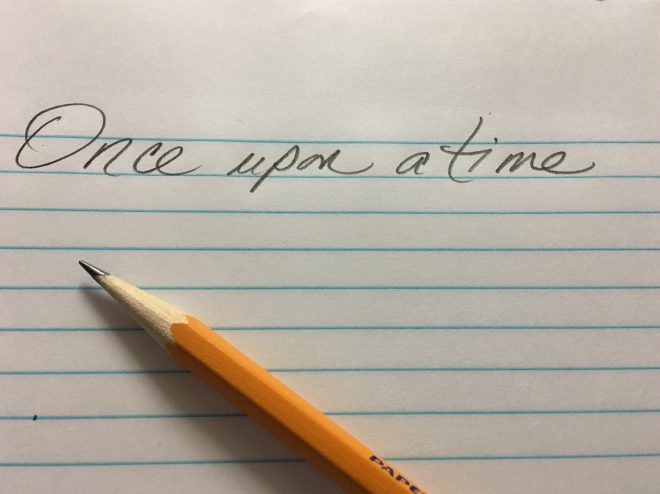 “But what I really want to do is film,” she said. “I want to act, but I just don’t know of any places that are, you know, good.”

Her shoulders drooped forward, she sighed a dreamy sigh and popped a green bean into her mouth.

I waved my fork in the air with my right hand, pointed to my mouth with my left index finger, then pointed the finger in a ‘wait’ signal in the air. I chewed furiously. In my head, I formed the sentences so I could blurt them out: I know a man in Manhattan who started a foundation to help people just like you! Maybe we can get in touch with him!

Now, there are moments in our lives when our reason and our brains move just a tad slower than our intentions and our ambitions.  Like, when I volunteered to bake six dozen cookies on an impossibly busy week night and agreed to deliver them the next day, bright and early.  Or, like when I introduced the youth minister and his wife as Bony and Tonnie, not Tony and Bonnie. Or, like when I caused a six-month silence between me and my brother after I swore my version of a story was correct at a family gathering, and then discovered later it was just part of a vivid dream that mysteriously repeated one night.

It is for just such moments that the Lord gives us scriptures like Proverbs 15:28 that say: “The heart of the righteous weighs its answers, but the mouth of the wicked gushes evil.” (NIV) And, in case we haven’t embedded that scripture in our hearts, He also gives us the opportunity to take bites that are too big for one mouthful, that we must spend longer chewing so our brains can catch up.

The whole time I chewed, I thought, I can’t wait to tell her I know someone whose sole desire is to glorify God while stocking the modeling and entertainment industry with professionals. What is that guy’s name? Branson?  No. Grayson? Yes! Grayson! Now, where did I learn about him and how can I get in touch with him? Oh … that’s where.

I swallowed and laid down my fork. I lifted my glass to my lips and took a long draught. My teenager stared at me, expectancy radiated from her. A smile played at the edges of her mouth. Her eyebrows rose. She was fully prepared to hang on every word that came out of my mouth. It was a miracle moment and here I was, about to blow it.

I sat the glass back on the table and mustered a large grin.

“I’ve heard there are some really great opportunities to get started,” I said.

“Really? What are they?”

I resisted the urge to get another long drink, or stuff the rest of the meatloaf into my mouth.

Clearly, she expected more, but respected me enough to nod, push a yes ma’am out of her mouth, then ask to be excused from the table.

I stuffed another forkful of green beans into my mouth and chomped, sullen and deflated. I hadn’t accomplished the desires of my daughter’s heart, but I had kept from looking like an utter fool.

You see, while Grayson Chambers is indeed a Christ-following, former model that started a foundation for fledgling Christian actors and models, he isn’t real.

Grayson is the fictional male lead in Only A Heartbeat Away, a Christian novella by JoAnn Durgin, writing under the pen name of Julianna Desmond.

Alone at the table, I felt my ears go red and a flush creep into my cheeks, but after only a few moments, I froze.

JoAnn Durgin made Grayson Chambers so real that I had tucked him into my brain as someone to remember, to care about.

Did you run with Fern after her father, desperate to save Wilbur from the ax?

Did a sob escape your throat as you and Billy discovered the mountain lion had disemboweled Old Dan after all?

Did you cheer, fists clenched, arms raised in victory, when Aslan reappeared?

Do you know or think or feel or see anything beyond the page when you read your favorite tales?

That, my friends, is the power of a story. When you experience it, you run.

No matter the form or length or genre of the words we use, we must wield those words with excellence and we must understand it is for those words that we’ll give an account one day.

So, writers, stand on your rampart. Wait and watch for the right words. Then, write to make ‘em run.